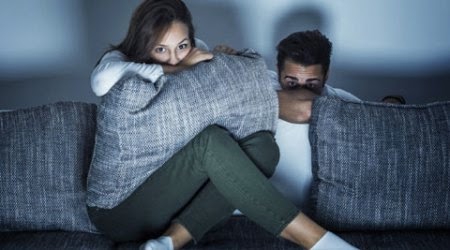 Know why your love life sucks? Blame it on those “family action-packed” TV serials your partner watches every evening.
According to a new study, love is an ingredient lacking in some of our favourite TV sitcoms and those who watch such shows have a more cynical view on love and romance.
People who watch sitcoms regularly tend to have less of a belief in the idea of soulmates and lasting love.
“But viewers who tune into reality shows, like dating ones, have a greater tendency to be romantic and believe in the idea of true love,” researchers from University of Michigan said.
The study looked to prove how influential, even subconsciously, TV can be on a person’s belief system.
“Sitcoms, unlike dating shows, paint a flawed view of love. Rarely do relationships last on such shows and when they do, they are far from perfect,” researchers added.
The study was published in the journal Psychology of Popular Media Culture.
source : the inidian express