Whatsapp users will now be able to use fingerprint unlock feature, follow these steps 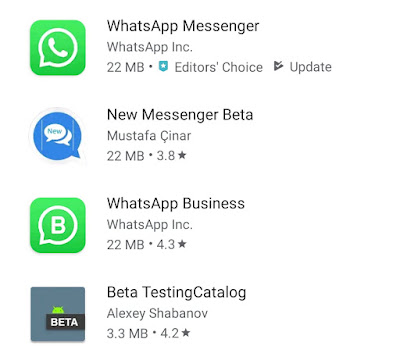